Payal Rajput is an Indian actress who works predominantly in Telugu and Punjabi cinema. She also appeared in Tamil and Hindi films and is also recognized for her works in Hindi Television. She made her cinematic debut in 2013 Tamil film Iruvar Ullam. She next appeared in the 2017 Punjabi film Channa Mereya. 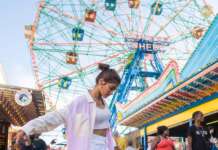 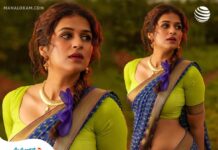 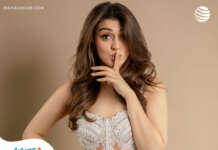 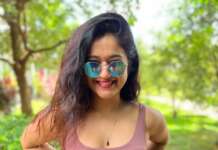 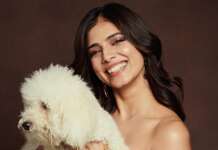 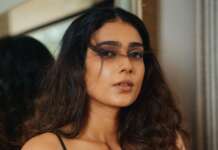