Kajal Aggarwal is an Indian actress and model. She has established a career in the Telugu, Tamil, and Hindi films and has been nominated for four Filmfare Awards South. Aggarwal made her acting debut with the 2004 Hindi film Kyun! Ho Gaya Na… and had her first Telugu film release in 2007, Lakshmi Kalyanam. 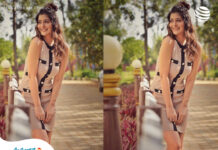 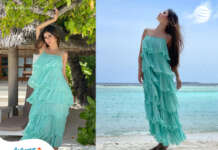 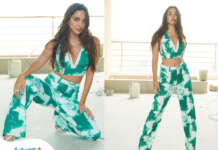 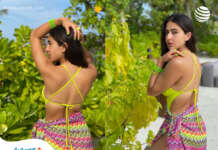