Hyderabad is said to be one of the safest and the nicest cities in India and what happened just a few minutes back doesn’t look fine. There have been tremors that occurred in some parts of the Telangana and especially in Hyderabad.

In some districts of Telangana, people felt that the earth was shaken and immediately realized that it is the earthquake that happened. In Khammam, some reportedly said that around 2.38 AM, today, they were awakened from a deep sleep by a shaking cot and they immediately ducked under what they found in their house.

In Hyderabad, many people of the Boduppal experienced these tremors and reportedly no one was harmed. 4.8 is the official reading of the Richter scale but it seems like it is not that big to cause any casualties. How ever, there is a sigh of relief from the Hyderabadis as it seems a lot calmer now but it is definitely a nightmare.

To sum the tension up that was spread around, in 2017, after 122 micro-earthquakes of less than 1 magnitude were registered at the six seismic stations located in and around Borabanda and a similar one off-earthquake in Jubilee Hills, experts at the National Geophysical Research Institute (NGRI) say the swarm of micro-earthquakes is ‘dead in the rocky terrain’ of the Hyderabad city.’

Hyderabad is not prepared to deal with earthquakes’ is what the experts exactly said. 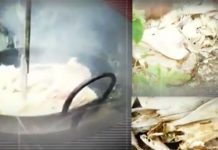 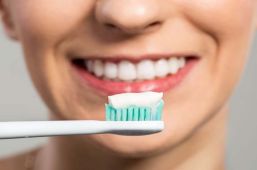 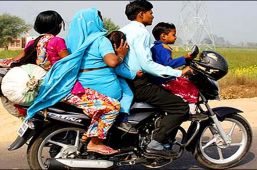 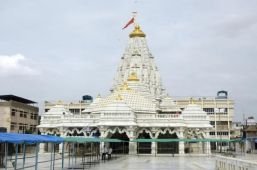