Yes, you read it right! The Newzealand destructive opener speaks Hindi and the rare words we hear from his mouth are extremely unusual. The Indian cricket fans have erupted in laughter as Newzealand’s Martin Guptill abuses Yuzvendra Chahal in Hindi.

This happened when Chahal brings his mic out for ‘Chahal TV’ – a silly talk show that happens after Team India’s post-match presentation. When Chahal was on his way to Guptill, Rohit Sharma was taking to the Kiwis’ opener.

Then, Martin Guptill calls TYuzvendra Chahal ‘G**du’.The Kiwi batsman thought it as the right opportunity to make light-hearted slur at Chahal, which accidentally got recorded on the mic Chahal was handling. Rohit Sharma couldn’t be able to control his laugher and laughed with his lungs out.

Guptill might have been hinted or prompted by Rohit Sharma to call out that word or he might have heard it from his co-players where he played for several IPL franchises in his career. Anyway, this gave enough meat for the netizens to pounce into and the memes are circulating all over social media. 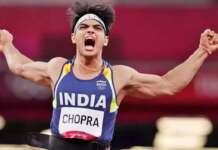 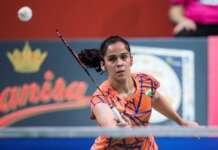 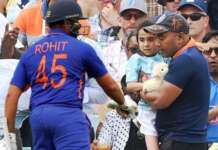 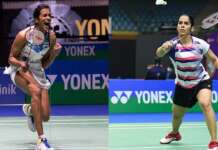 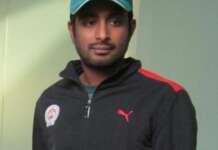