Tapsee Pannu started her career in South India but she managed to fetch only glamourous roles here. Later, she moved North and is being acclaimed as one of the finest actresses in the Bollywood. She mostly chooses subject-oriented movies such as Pink, Badla, Milk, Game Over which have there own touch on fineness and versatility.

Now, this Delhi beauty is coming up with another inspirational movie ‘Thappad’ which predominantly talks about women empowerment. Recently, the trailer of this movie hit the internet and according to it, this is the story of a woman (Tapsee), who leads a happy life with her husband. All of a sudden, she receives a slap from her husband (probably the first ever one) and she claims for divorce and fights for the cause.

In the entire trailer, the makers tried to tell that taking one slap is not a passable issue and it is the matter of self-respect. Though many people slammed the concept of this movie stating it as a dumb one and cited ‘Kabir Singh’ (Arjun Reddy remake) to defend their point ‘that slaps can be happened out of love.’

For one such comments, Tapsee Pannu responded. Taapsee Pannu said that no one takes a stand against the disrespect of women, including women themselves. “The fact is, whether it’s one slap…several more slaps or other acts of domestic violence, it all comes from the place of disrespect and discrimination,” she added.

“There is nothing called a slap out of love,” said Taapsee. 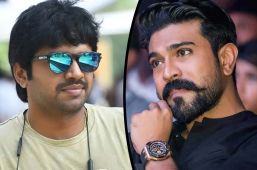 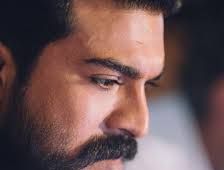 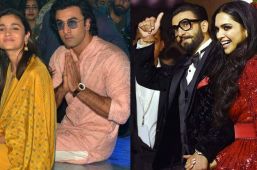 Alia Bhatt and Ranbir to follow DeepVeer! Muhurtam set for……

IT RAID: Actor Vijay was caught with Rs.65 crores black money and more….. 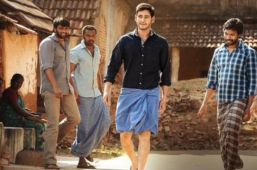 Latest Update on Mahesh27… OMG! Mahesh never did this before