We all know about the crucial role that the political strategist Prasanth Kishor played in the landslide victory of YSRCP in Andhra Pradesh. Many political parties in the country are looking to rope in Prasanth Kishor as their strategist in need. But this party suspended him from the party permanently.

Prasanth Kishor was removed from the JD(U) party along with Pavan Varma for indulging in “anti-party activities”. He has been bashing the BJP on the CAA bill. JDU is an ally of BJP in Bihar.

Kishor’s expulsion from the JD(U) comes a day after Kishor directly lashed out at party chief and Bihar chief minister Nitish Kumar for saying that he was inducted into the party at the instance of Union Home Minister and the then BJP chief Amit Shah.

After the Janata Dal (United) on Wednesday expelled political strategist Prashant Kishor from the party, he tweeted, “Thank you Nitish Kumar”. The former JD(U) Vice President also wrote, “My best wishes to you to retain the chair of Chief Minister of Bihar. God bless you.” 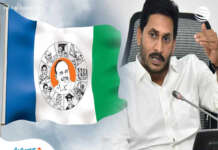 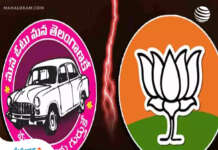 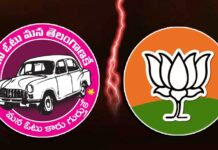 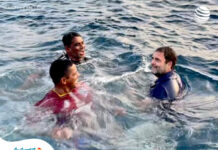 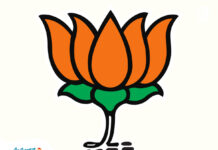